We Pull Off Big Plays

SEDB, the Stark County Port Authority and our partners have pulled off these big plays to help local companies and organizations expand or relocate in Canton/Stark County, Ohio. Let our team put a winning game plan together for you!

The Johnson Controls Hall of Fame Village completion will coincide with the NFL’s 100th season and subsequent Centennial Celebration in 2020. Canton, Ohio, is the birthplace of professional football and the beginning of what would become the NFL.

There are 9 main components to Johnson Controls Hall of Fame Village:

Tom Benson Hall of Fame Stadium- A spectacular sports and entertainment complex that includes a permanent stage built into the stands.

Black College Hall of Fame- A permanent home to tell the stories of the greatest football players, coaches and contributors from historically black colleges and universities.

National Youth Football and Sports Complex-Eight state-of-the-art turf fields that will be multi-purposed, lighted and equipped with the latest technology and video capabilities.

Hall of Fame Promenade- This is where you will find retail shops. restaurants, office space and residential housing. The “world’s greatest sports bar” is coming to Canton!

The Center for EXCELLENCE- A Coaches’ University, an institute for the integrity of officiating and an Academy of Corporate Excellence.

Performance Center-The Performance Center will house a 100-yard indoor football field and a configuration for a basketball arena that will hold 6,000. It will also have 80,000 square feet of flat convention space.

Johnson Controls Hall of Fame Experience- An interactive and immersive virtual reality experience that places fans not only at the game, but in the game. The attraction will also feature a football-themed waterpark. 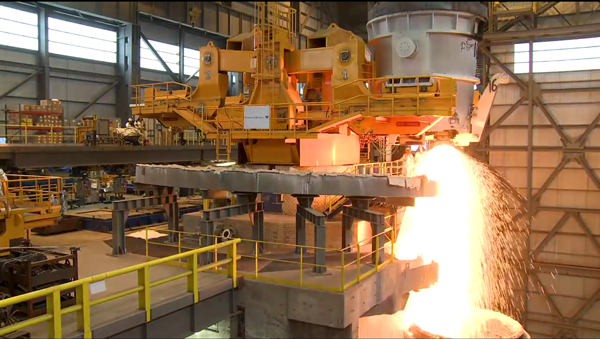 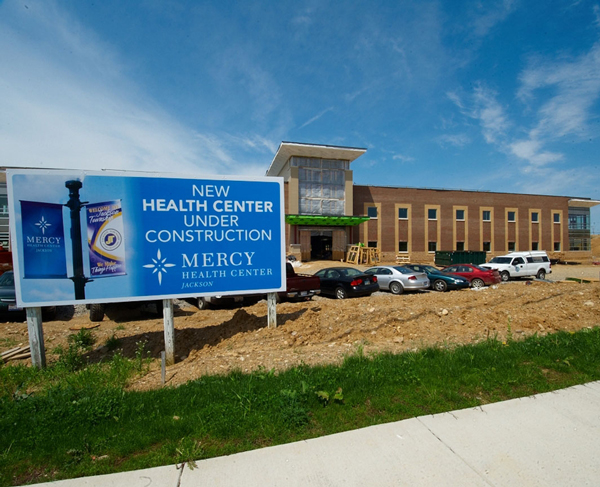 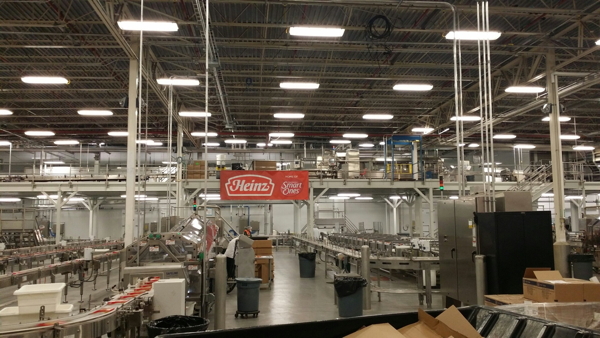 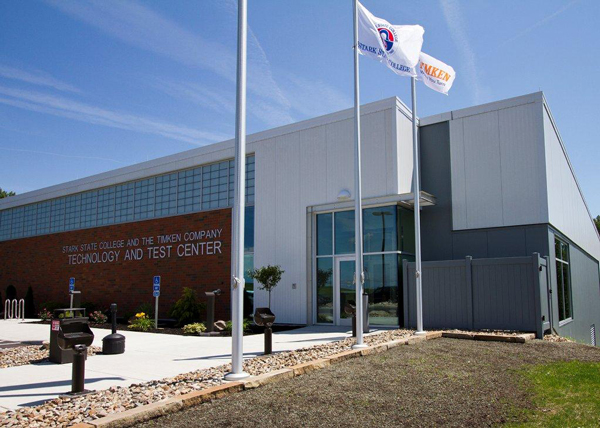